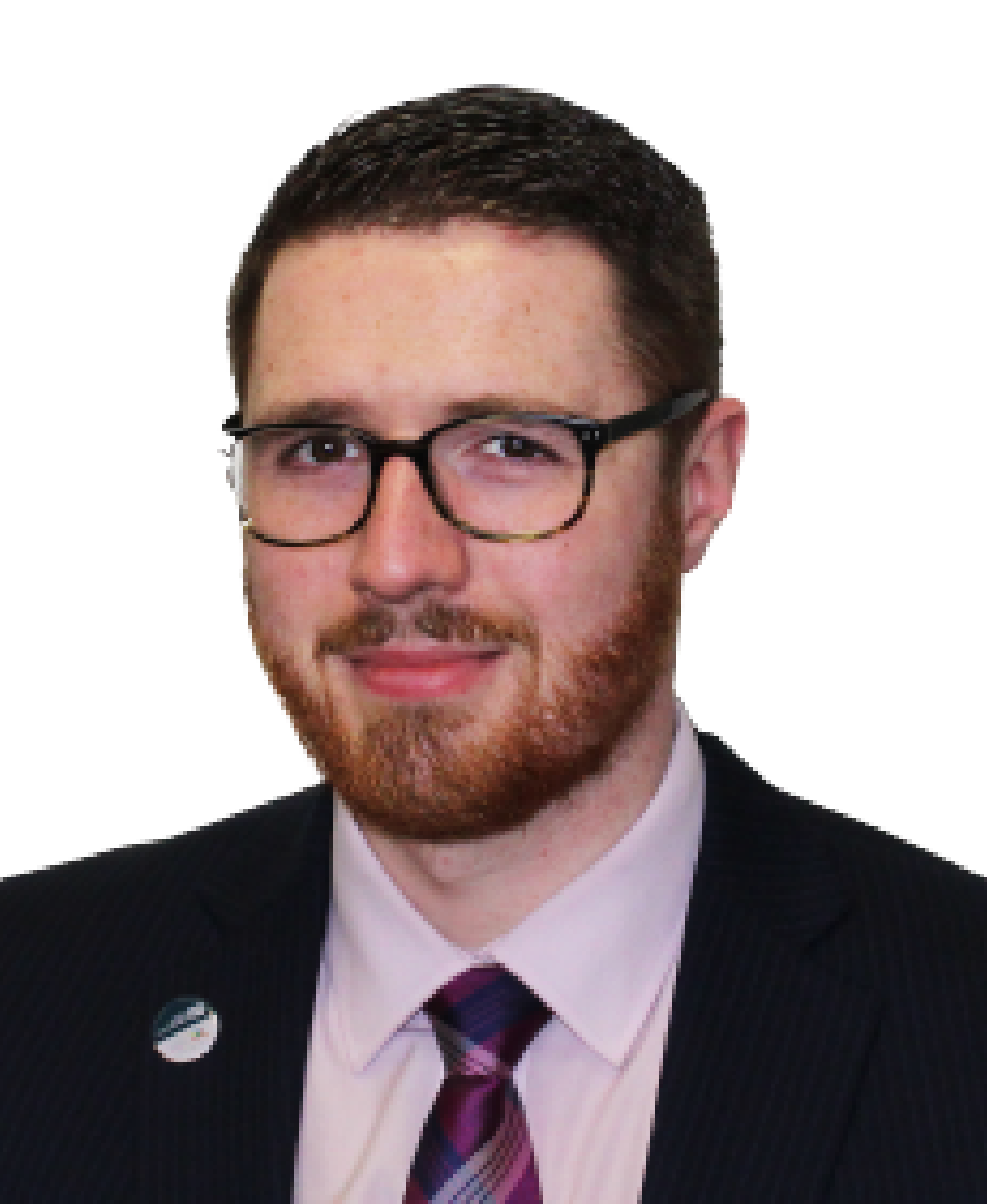 Andrew advises clients across both public and private sectors in relation to all litigious matters. His experience incorporates litigation at Sheriff Court and Court of Session level, principally contractual and property disputes, as well as actions at both the Scottish Land Court and the Lands Tribunal for Scotland.

Andrew regularly represents clients in the Sheriff Courts throughout Scotland, including Commercial Actions, and at the Lands Tribunal for Scotland and Scottish Land Court. Through his experience in complex litigations, Andrew has developed forensic analytical skills, reviewing substantial volumes of documents and preparing reports on relevant facts, legal issues and prospects of success.

He also has experience representing clients in quasi-judicial proceedings, including making written and oral representations to the First-tier Tribunal for Scotland and various disciplinary panels of regulatory bodies.

Andrew sits part-time as a Legal Member of the First-tier Tribunal (Housing and Property Chamber).

The Legal 500 lists Andrew as a “Recommended Lawyer” in Commercial Litigation and Property Litigation.

Thou shalt not pass - servitude rights on single track roads

Pulling Back the Curtain on Title Conditions

How do you deal with boundary disputes?

Coronavirus: protection from termination of commercial leases in Scotland - update