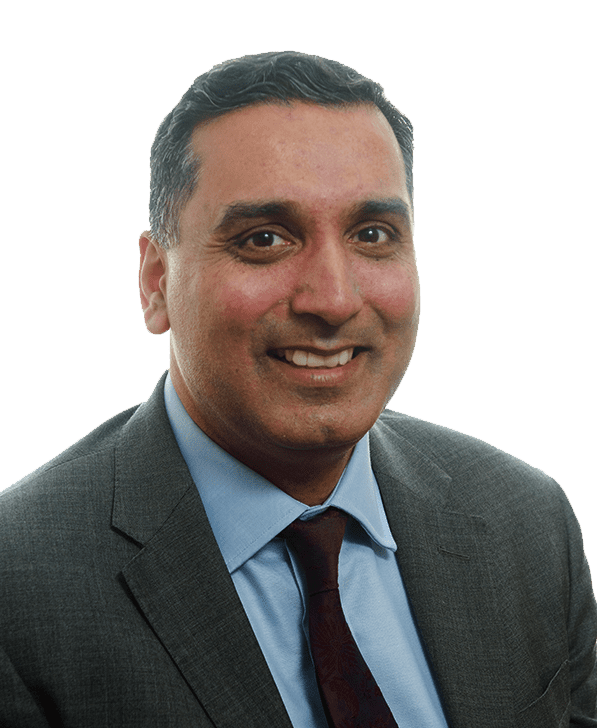 Omar has over 15 years’ experience in the energy sector acting for a variety of developers, landowners and funders in large and small scale renewable energy projects including wind (onshore and offshore), hydro, solar pv and battery storage. Omar also advises clients in relation to grid connection arrangements for energy projects to the transmission and distribution systems in Scotland.

Omar has considerable experience in the acquisition and sale of renewable energy projects and regularly carries out due diligence and reporting exercises for a variety of clients including UK and global investment funds. Omar also acts for both funders and borrowers in the financing and re-financing of renewable energy projects and that experience brings a balanced and commercial approach to his advice.

Omar was a member of Harper Macleod’s award winning Energy Team of the Year title at 2 previous Scottish Legal Awards and is described as a “Leading Individual” in Energy in the 2022 Edition of the Legal 500 UK.

Omar is a founding member of the Scottish Ethnic Minorities Lawyers Association (SEMLA) which was launched in 2017 with the support of the Law Society of Scotland and the Faculty of Advocates. SEMLA focuses on the networking and support of ethnic minority lawyers and law students in Scotland.

“Omar Ali is very calm and a problem solver. He provides an excellent service on property issues” says a client.