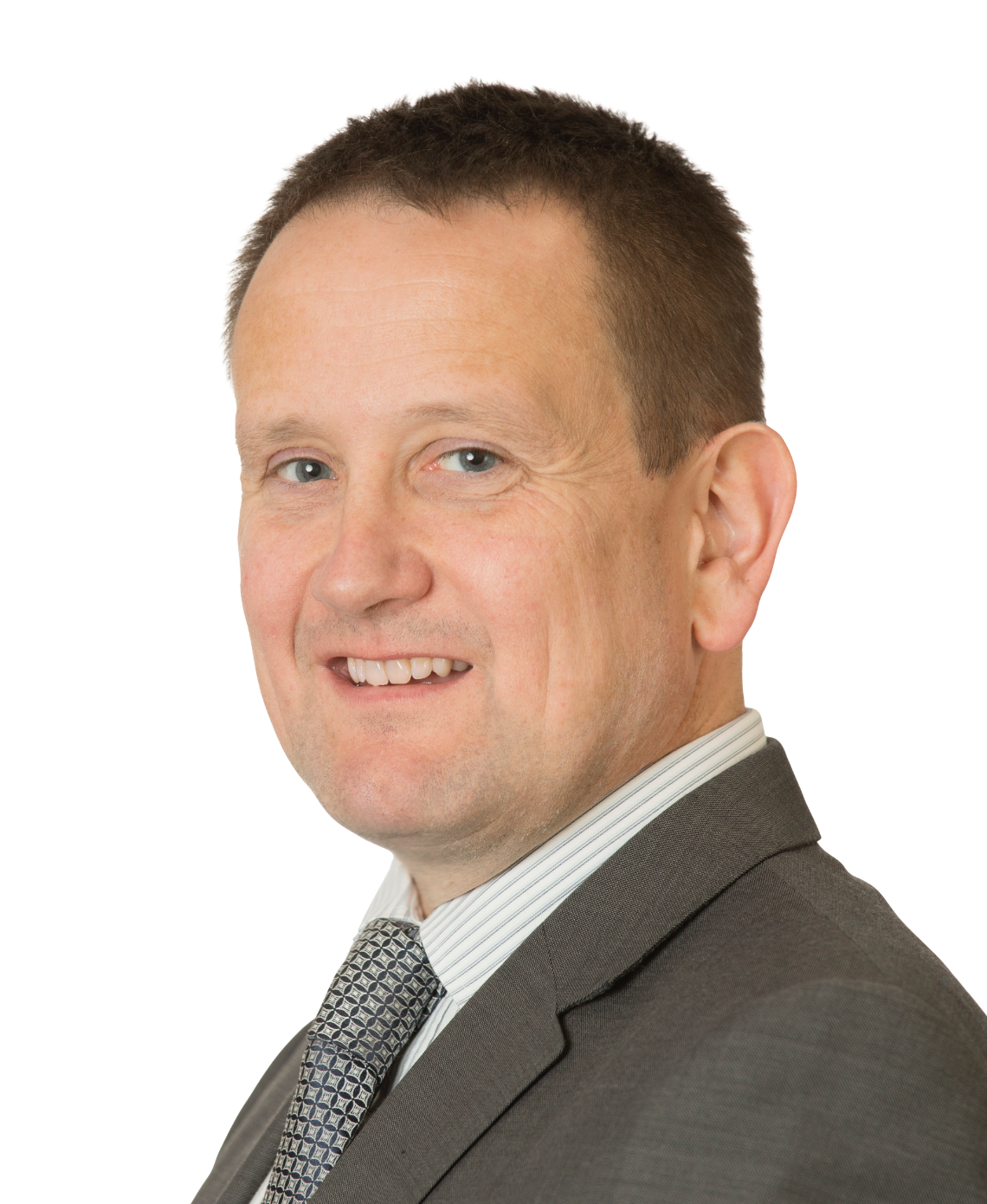 Euan has extensive knowledge of and is an expert in advising on negotiation of contracts procured under all major industry standard forms including hub DBDA, SBCC, JCT, nec, FIDIC and MF/1. He also regularly advises on PFI/PPP project agreements, development agreements and joint venture agreements.

Euan is independently ranked in Infrastructure PFI/PPP and Projects PFI/PPP (both at UK level), Construction, Local Government and Social Housing in Scotland by the UK’s leading legal directories, Chambers UK and The Legal 500.

Euan Pirie advises a wide range of clients including city councils, developers, project companies and contractors. He possesses considerable experience in the structuring of PPP projects in the education, healthcare and transport sectors. "He gives you the best options rather than just sticking to one direction and really goes the extra mile to get the deal done in a way that is most favourable to his client."

"He has very good leadership skills and I have felt very supported by him."

Why do lawyers amend standard form construction and engineering contracts?

Strategy for mitigating effect of contractor insolvency - Step 3: get the right bond in place

Step 2: ensuring sums paid (promptly!) to the main contractor flow down quickly and undiluted to source