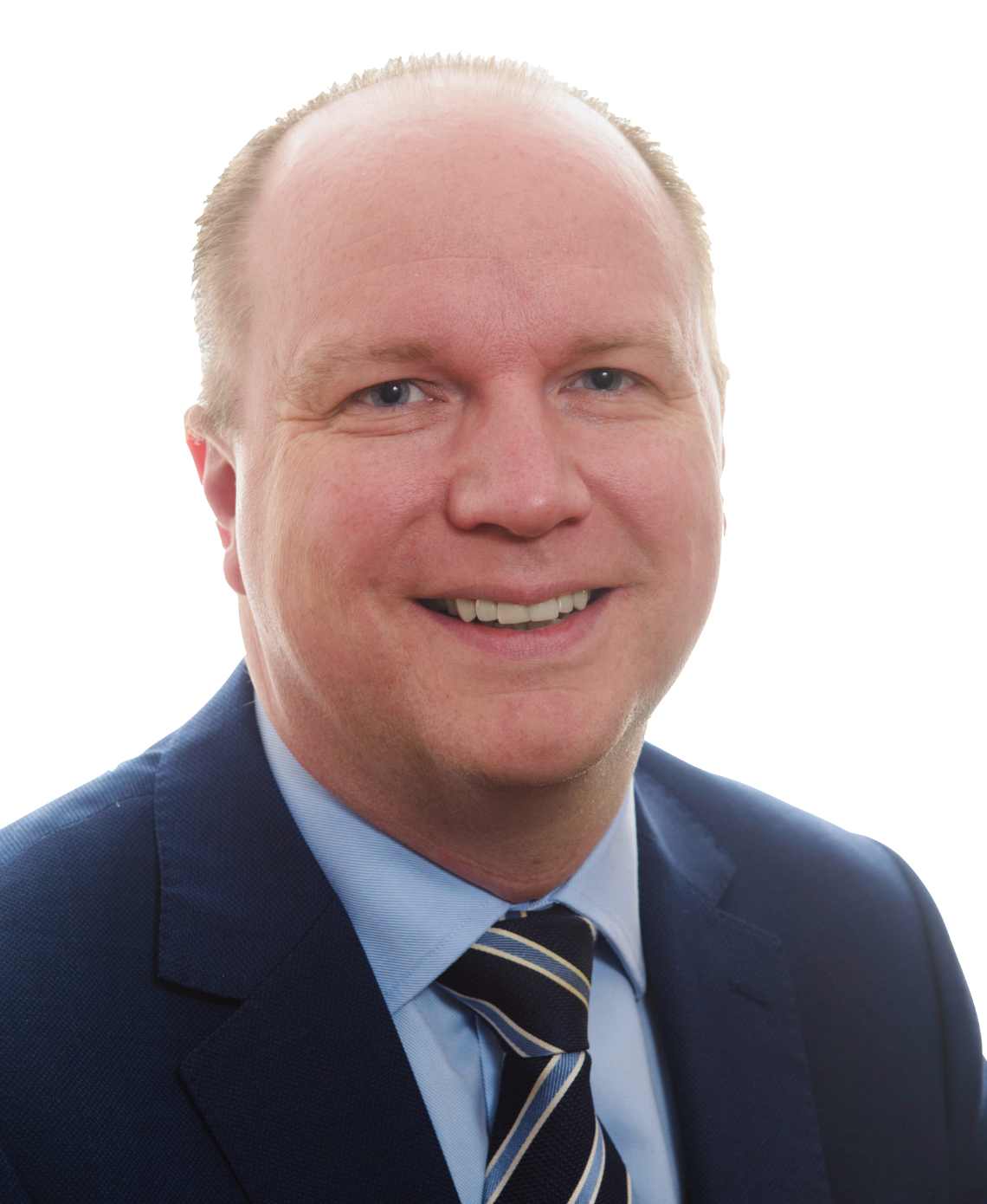 James is a Partner in our Corporate team, whose practice regularly deals with high value complex corporate transactions. He regularly advises business owners on the sale of their businesses and acquirers of businesses across a range of sectors. He has wide experience of transactional corporate matters focusing on mergers & acquisitions and disposals as well as investments (including venture capital transactions), shareholder arrangements, joint ventures, corporate reorganisations, demergers and succession planning.

Examples of deals which James has advised on include:

James is recommended in Corporate and Commercial in UK legal directory, The Legal 500 and he is a dual qualified solicitor in both Scotland and England & Wales.  He also coordinates the Germany country desk, part of Harper Macleod’s international offering.

“James MacGregor is a very experienced professional with a deep desire to fully understand the commercial drivers of his clients’ business’ says a client.”