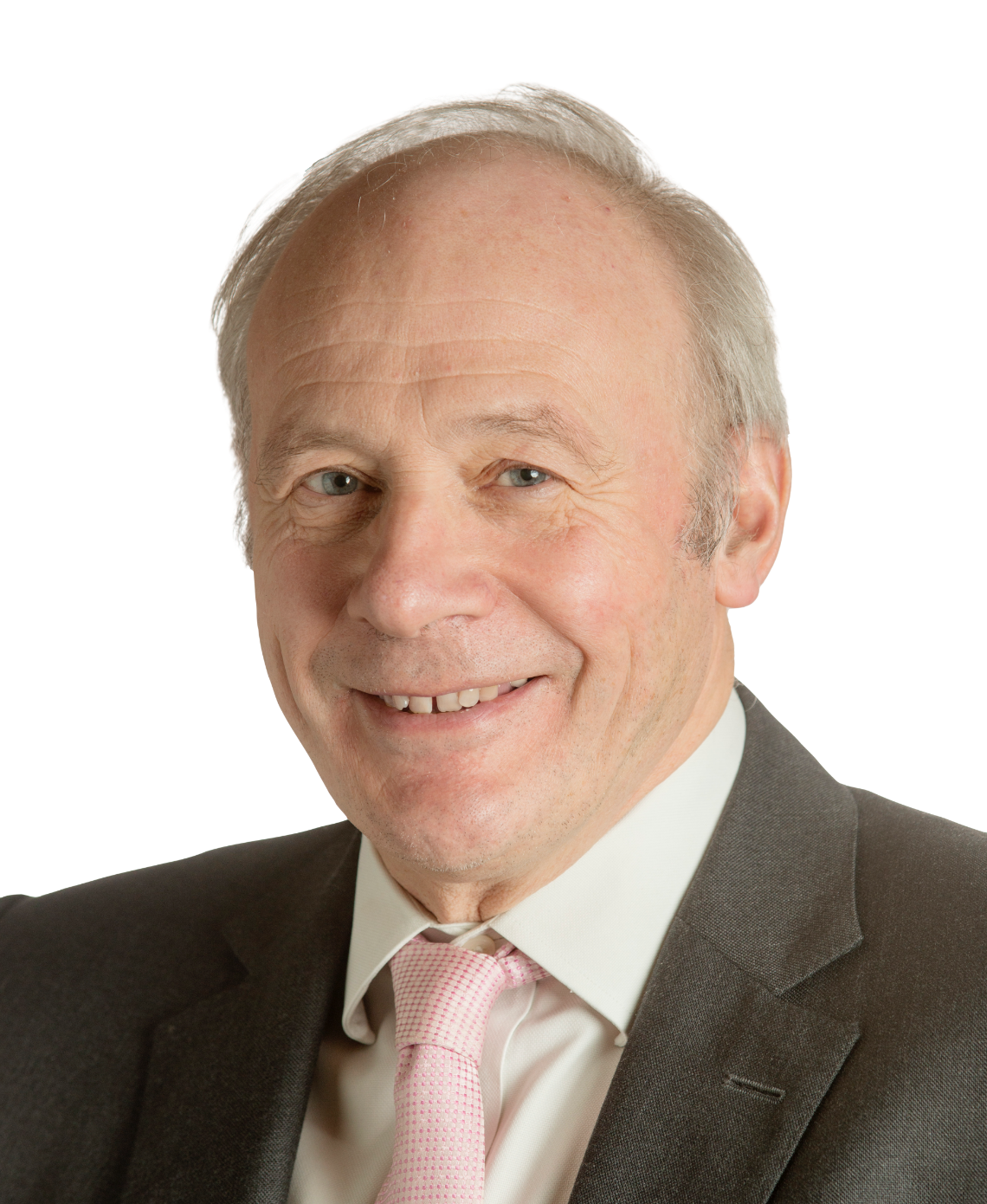 David has more than 35 years of commercial property and commercial conveyancing experience with particular emphasis on:

He has acted for many high-profile and prestigious clients including Forestry and Land Scotland (FLS) (particularly in relation to renewable energy schemes), Scottish Government (on a range of property matters), Glasgow City Council, South Lanarkshire Council, the Secretary of State for Transport, Stirling Council (including the disposal of the Councils’ interest in the Thistle Shopping Centre), Land Securities, the University of Glasgow and Optical Express.

David is a member of the Law Society Panel for Accreditation in Commercial Leases and annotated the Registration of Leases (Scotland) Act 1857 in ‘Scottish Conveyancing Legislation’.  He is a regular speaker at conferences on real estate and commercial leases. He has also been called upon by other firms of solicitors to give opinions on property matters and disputes.

David is a member of the team that won Energy Team of the Year at the 2011 and 2013 Scottish Legal Awards.

"David Steel is noted for his commercially and proficiency in complex deals".