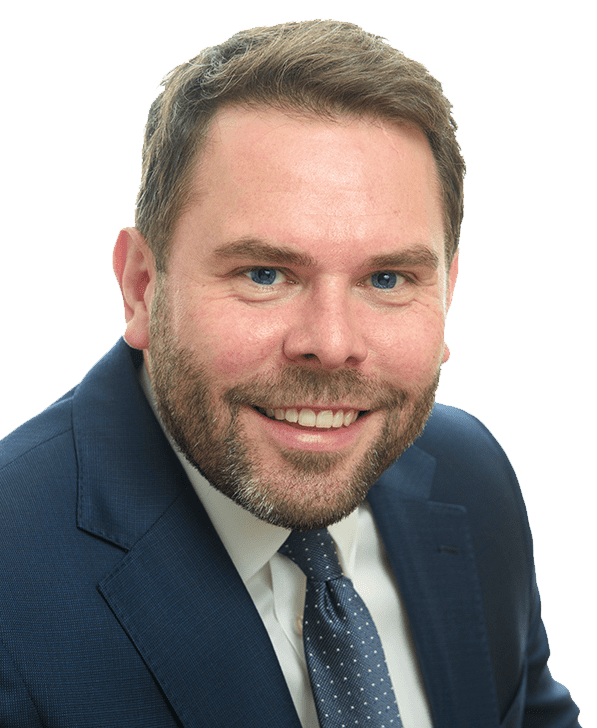 Chris was named as one of The Lawyer’s Hot 100 lawyers in 2020 – one of only two from Scottish headquartered firms.

Chris primarily advises family-owned and owner-managed businesses based throughout Scotland, including many with business interests in a number of other jurisdictions.

Recent work and deals include acting for a number of well-known Scottish based businesses on a range of matters including in relation to mergers, acquisitions, disposals, and business and owner succession planning.

Sectors in which Chris has been active and has a particular interest are in the marine economy, transport and healthcare.

For a number of years, Chris has been involved with employee-owned businesses and transitions for which The Legal 500 recognises he is “particularly knowledgable about the Scottish employee ownership market”.

Chris is the Lead Partner for our Highlands, Islands & Moray operation. He has in the past, participated in the Entrepreneurship course run by the Hunter Centre for Entrepreneurship at the University of Strathclyde, tutored at the Glasgow Graduate Law School in Company and Commercial Law on the Postgraduate Diploma in Legal Practice, and lectured in Company Law at Inverness College. Chris has also held non-executive director appointments on the board of two Highland-based companies.

Chris has previously been shortlisted as a “Rising Star” and “Corporate Lawyer of the Year” at the Law Awards of Scotland. The Legal 500 lists Chris as a “Recommended Lawyer” in Corporate & Commercial and notes that he is well regarded for his expertise in employee ownership matters.

Businesses given extended window to prepare for post-Brexit border checks