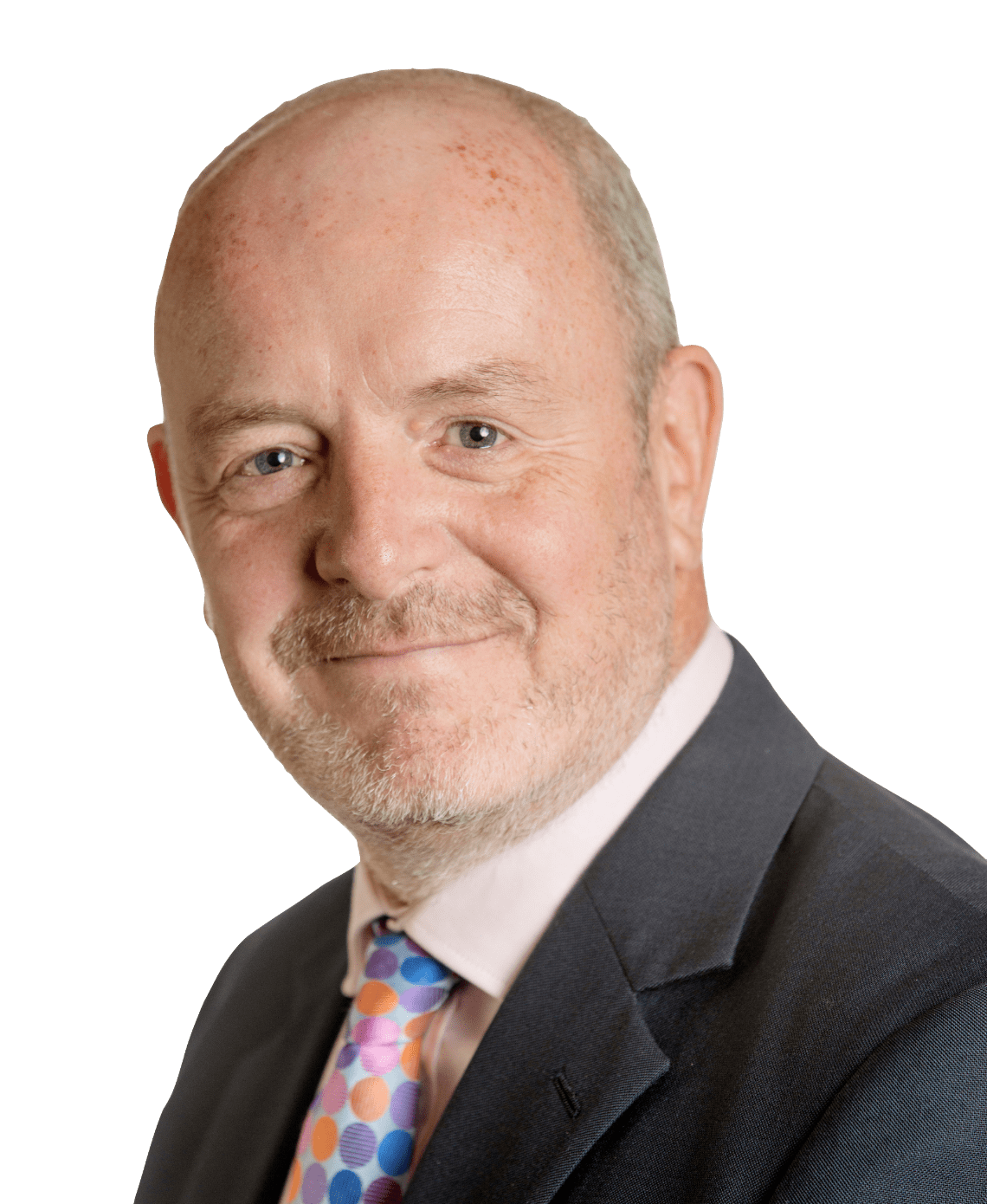 Derek acts on behalf of many registered social landlords (RSLs), local authorities and other public bodies in Scotland with particular emphasis on governance, regulatory and constitutional advice and property and funding work. Derek regularly advises clients in relation to governance and constitutional matters, the application of legislative developments and the development and implementation of policy, as well as general advisory work.

He is also very active in relation to RSL funding work, including having acted for the issuers in the vast majority of private placements involving Scottish RSLs in recent years.

He also has a breadth of experience in acting for clients on the management, acquisition and disposal of large housing portfolios which is unrivalled in Scotland. Derek led the legal team which successfully delivered the largest ever housing transfer in the UK – the transfer of 80,000 houses from Glasgow City Council to Glasgow Housing Association (GHA). Derek also acted as lead external solicitor to GHA over an eight year period in connection with its programme of second stage transfers which ultimately successfully delivered the transfer of circa. 20,000 houses by way of 35 separate transfers.

Derek also has over 25 years of mainstream commercial property experience and continues to act for a number of property investors and developers, including in relation to innovative funding structures to deliver affordable housing.

He is a former member of the committees of management of Hillcrest, Old Town and Trust Housing Associations, and is also qualified to act as a solicitor in England and Wales. He has also served as a Chairperson member of the Private Rented Housing Panel/Homeowners Housing Panel, and was also a contributing editor to the Thomson Reuters’ Scottish Lawyer’s Factbook on residential tenancies. Derek is a regular speaker at seminars and workshops run by the firm and by external organisations.

Derek Hogg receives high praise for his impressive experience in the social housing market. He advises RSLs, local authorities and other public bodies on a range of governance, regulatory and constitutional issues. "Derek has considerable expertise and knowledge of the housing sector and is a recognised industry expert in the regulation of housing associations." "He is very well known, highly respected and highly experienced."

Co-head Derek Hogg puts particular emphasis on governance, regulatory and constitutional work. A client comments: 'Derek Hogg has considerable expertise and knowledge of the housing sector and is a recognised industry expert in the regulation of housing associations. Not only did he demonstrate a high level of skill in terms of the advice he gave but also he was very pragmatic in his assessment of the impact of various loan clauses. In this he exhibited a thorough understanding of our organisation and the sector.’

Finance in the Scottish housing sector

Using the new Model Private Residential Tenancy – how mandatory is it?

Notices of Potential Liability for Costs: Changes in Discharge Procedures

Property factors update – increasing the float (and not being misleading)