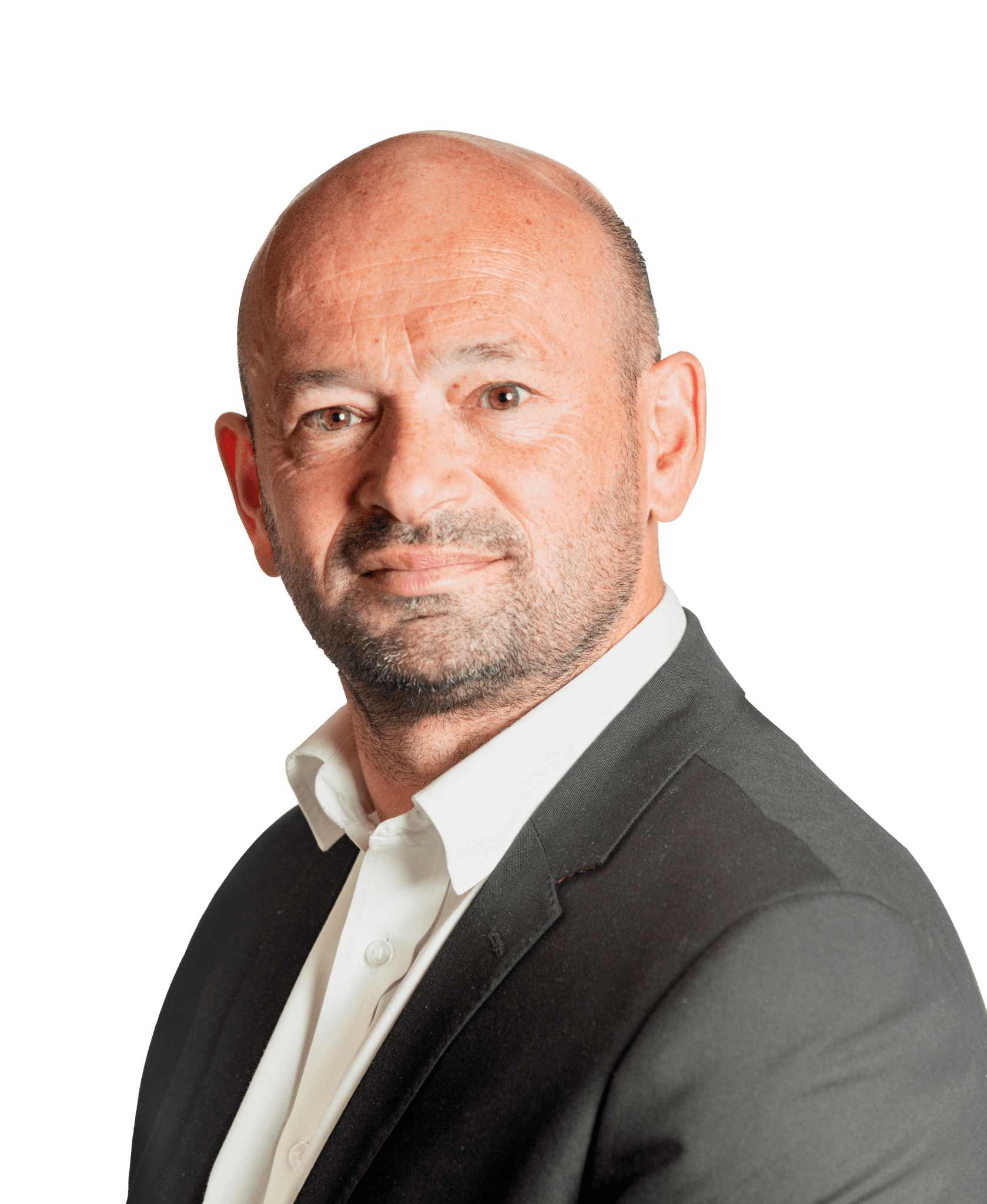 Stephen works within the HM Connect team and in particular is responsible for the operation in the West of Scotland. He is actively involved in developing existing relationship with member firms and fostering new connections with firms interested in learning more about the benefits that HM Connect can offer them.

HM Connect is a referral and support network for high street and rural law firms which operates via Harper Macleod offering its full complement of legal services and expertise to such law firms on a fee-sharing, non-client poaching basis. HM Connect has over 375 member firms throughout Scotland. HM Connect was set up in 2008 and has since developed into Scotland’s leading referral network, with over 30% of all legal firms in Scotland.

Stephen is currently the vice dean of the RFPG in Glasgow. He also sits on the board of 2 charitable trusts.

Stephen has over 30 years’ experience in legal practice. A partner previously in several law firms, he successfully sold his own practice in 2008. Since then Stephen has taught on the Diploma in Legal Practice at Glasgow and Strathclyde Universities as well as having been a producer and presenter of PEAT 2 seminars. He is the author of several Journal articles, as well as a convener and speaker at Law Society seminars.

He has also been involved in several other projects including on line automation of legal processes, internet and social media marketing and a new business start-up.

It's not the destination that matters, but the journey