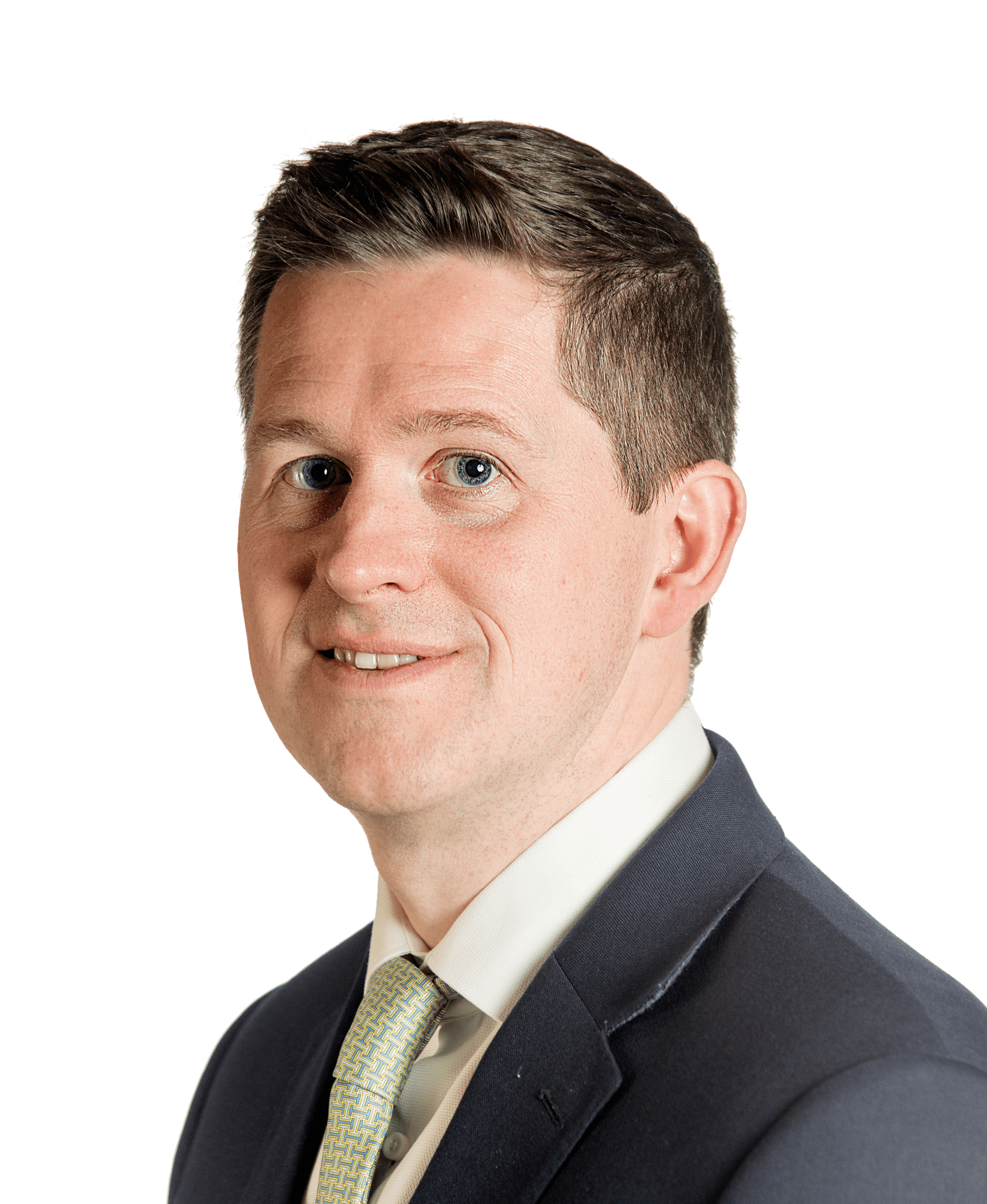 Martin Darroch leads the management functions at the firm and has full responsibility for setting and delivering the strategic direction of the business.

Martin is Client Relationship Manager for a number of our key client appointments. He is skilled in the delivery of effective project management structures, selection of teams, KPI development and overall contract management to satisfy both internal and external scrutiny.

Martin trained and qualified as a chartered accountant in 1998 with BDO Stoy Hayward. Upon qualifying, he joined RMD Chartered Accountants (Deloitte 1999) as part of the corporate finance team. Martin joined Harper Macleod LLP in 2002 as Finance Director. He was appointed Chief Executive of Harper Macleod in 2006.

Since his appointment as Chief Executive, he has delivered one of the fastest growing professional services firms in Scotland in terms of both turnover and profit and created an award-winning business at both national and international levels including:

In addition, Martin has held numerous appointments with the Institute of Chartered Accountants for Scotland throughout his career, including the ICAS Council, Oversight Board and Examining Board and is currently a member of the Regulation Board.