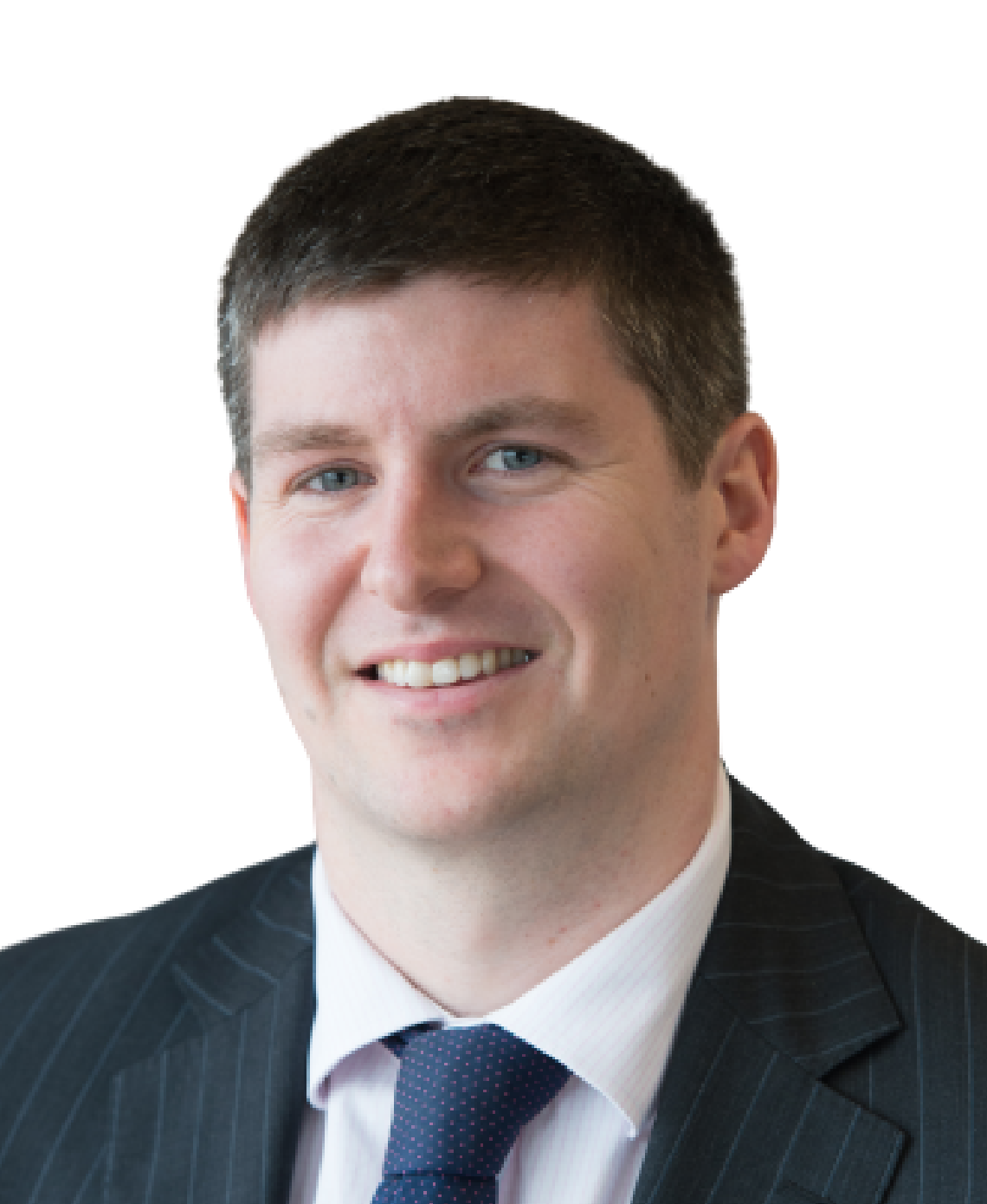 Calum is a Law Society of Scotland accredited specialist in Crofting Law and advises clients on a wide range of rural property work, including crofting, agricultural tenancies, forestry purchases and sales, farm purchases, community group purchases, land reform and other rural property matters. Based in our Inverness office, he has also acted for developers and landowners in a number of renewable energy projects and he has significant experience in community renewables projects.

Calum has particular expertise as a crofting lawyer and has advised both crofters and landowners on a variety of crofting law matters including applications to the Crofting Commission and the Land Court. He has advised in particular on renewables projects on croftland. Calum also has an interest in Land Reform. He has advised clients across the Highlands and Islands including the Crofting Counties of Inverness-shire, Ross-shire, Argyll, Caithness and Sutherland.

Originally from the Isle of Skye, Calum is a fluent Gaelic speaker and has spoken on TV, radio and at conferences on land reform, renewables and crofting law. Calum is a director of Highland charity, New Start Highland.

Calum is recommended in both Agriculture & Estates and Commercial Property in UK legal directory, The Legal 500.

Legal 500 described Calum MacLeod as an expert in crofting law and Land Reform and Community Ownership. A client adds: "Calum MacLeod has excellent sector knowledge and attention to detail in all matters"

Are the latest Crofting Law reform proposals a step in the right direction?