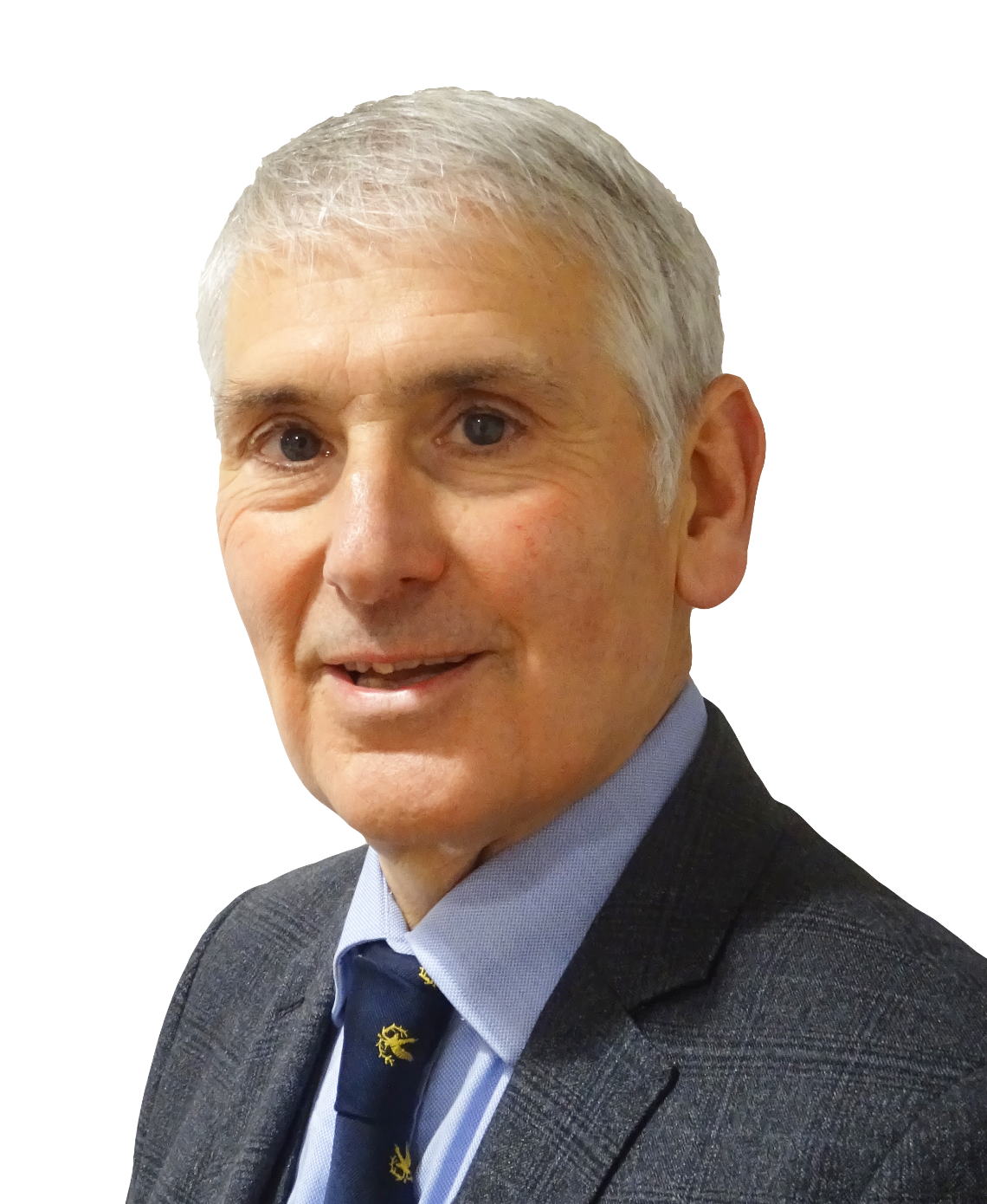 He acts as Company Secretary to a large number of companies including Retail Trust, Beezr/Bees NeesMedia, Talk Holiday, and for ten years was an Arcadia nominated Governor of Fashion Retail Academy.

David is an affiliate member of the British Franchise Association (BFA) and acts as legal advisor to the BFA Franchise Group in Scotland. He was the first Scottish Lawyer recognised as a Qualified Franchise Professional by the BFA.

David is recommended in leading UK legal directories, Chambers UK and The Legal 500, in franchising and commercial law, where clients admire his broad commercial know-how and business-like manner. “He’s just thoroughly professional and always offers good counsel. He has a wide knowledge of retail and a good network of people in the industry.” Observers also note his “calm manner” and “strength at negotiation.”

David is on the Council of Glasgow Chamber of Commerce and a Director of Glasgow International Jazz Festival.

He became Honorary Consul in Glasgow to Latvia in 2016 and coordinates the Latvia country desk, part of Harper Macleod’s international offering.

David Kaye advises a broad array of clients on franchise arrangements, including expansions, terminations, resales and disputes. He acts for both franchisees and franchisors in various sectors, including food, leisure, and health and fitness. "David is fantastic and very approachable. If I call him night or day, he always replies straight away."

"Magnificent business counsellor" David advises a broad array of clients on franchise arrangements, including expansions, terminations, resales and disputes. Clients say: "He is a franchising legend who is very knowledgeable and gives great advice. There are not many things in franchising that he hasn't seen."

Why good Corporate Governance is essential for all businesses