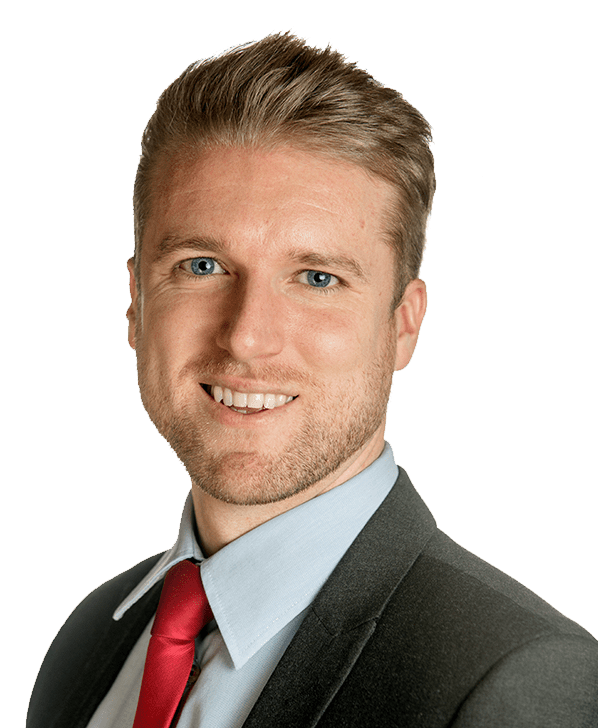 Nicky-Ray is part of the Debt & Asset Recovery team, dealing with a wide range of contentious insolvency matters, as well as dispute resolution and debt recovery. He advises insolvency practitioners, companies, organisations within both the public and private sector, and individuals.

His main focus is on personal insolvency. He advises Scotland’s Insolvency Service, the Accountant in Bankruptcy, and his appointed Agents, in recovering assets for the benefit of insolvent estates,  This involves court actions for division and sale, eviction, and consent to sell Family Homes in terms of Section 40 of the Bankruptcy (Scotland) Act 1985 and Section 113 of the Bankruptcy (Scotland) Act 2016, but also all other matters which arise from the sequestration process.

He also deals with corporate insolvency matters such as winding up companies under the Insolvency Act 1986 and assisting administrators and liquidators during the insolvency process.

He has appeared in Sheriff Courts throughout Scotland to conduct debates, evidential hearings, and opposed motions. He has also appeared at the Sheriff Appeal Court and First-tier Tribunal for Scotland (Housing and Property Chamber). He has instructed Counsel and Senior Counsel in both Sheriff Court and Court of Session actions.

Nicky-Ray was previously seconded to the Accountant in Bankruptcy’s office for two years, where he assisted and advised the policy development team on both personal and corporate insolvency matters.