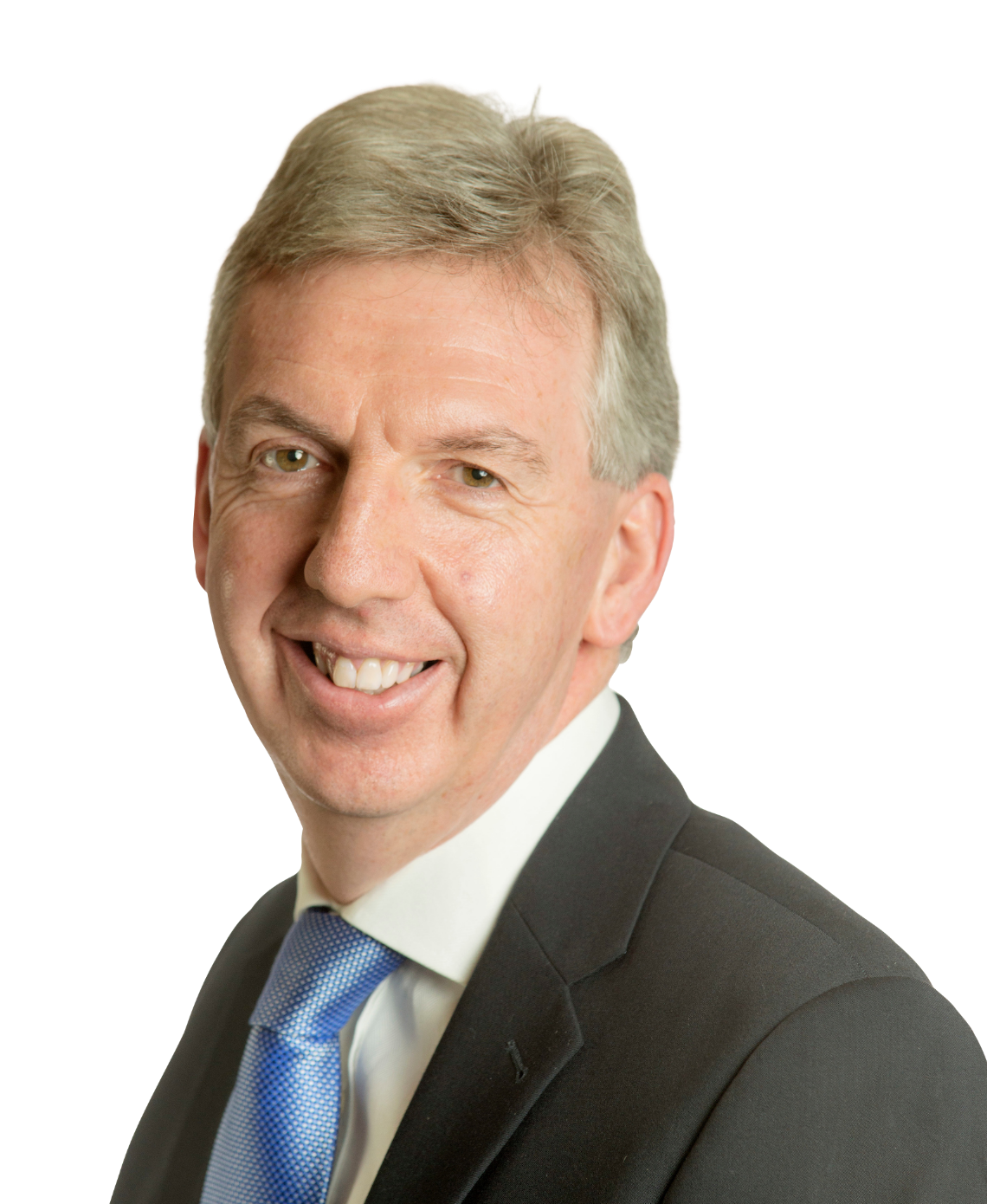 He has also assisted on wind, solar and consultancy projects in England, Wales, N. Ireland, France, Chile and Turkey.

David is the lead Partner for Forestry and Land Scotland (FLS) in their roll-out of large parts of the National Forest Estate for wind and hydro projects.

He acted as legal adviser and company secretary to the Scottish Renewables Forum from 1999 to 2020 (seeing the organisation grow to over 300 members and a position as the leading forum for the Renewables’ industry in Scotland). He has been a non executive director of the Natural Power Consultants since 2008, a member of Scottish Renewables` Wind Working Group and Economics and Markets Working Group, has contributed a host of articles to Industry magazines and spoken at, and chaired, numerous industry conferences, including a series of webinars on the lead-up to COP26, 12 SHREC events, 4 WS Energy conference events, talks at Edinburgh and Stirling Universities and running a successful renewable energy workshop at Glasgow University over 4 years.

He as previously described by The Scotsman newspaper as ‘the man acknowledged as Scotland’s authority on renewable energy law’ and he won the prestigious Partner of the Year Award at previous Scottish Legal Awards for his work in Renewable Energy. David was described in Chambers UK Guide to the Legal Profession as ‘a standout figure in the sector’ whose knowledge of wind farms is ‘second to none’. He has been recommended in Alternative Energy and Energy & Natural Resources for several years in both the UK’s leading legal directories and he led the Harper Macleod team to the Energy Team of the Year title at the 2011, 2013 and 2016 Scottish Legal Awards.

David writes and speaks extensively on renewable energy in Scotland, including a series of annual reviews on developments in the sector:

David Bone has extensive expertise acting for developers and landowners on renewable energy projets. Clients report that he is "great at explaining complex legal concepts very clearly and in practical business terms."

David Bone is highlighted for his expertise in advising on wind, hydro and solar project transactions. Market sources acknowledge his wealth of experience in the area, describing him as 'a very well-respected lawyer in Scotland' - who has been 'prominent for many years in energy property'.

How far has Scotland moved towards a ‘Just Transition’ in its actions on climate change?

Countdown to COP26 Glasgow – what to expect

Will the District Heat Networks Bill herald a change in the way Scotland heats its buildings?